Ben Anderson is a freelance writer and photographer primarily serving editorial publications, individuals, non-profit organizations, trade associations and think tanks based in the metropolitan Washington, DC region.  Ben is driven by a desire to serve.  He has been behind film, television and Digital SLR cameras since 1982. 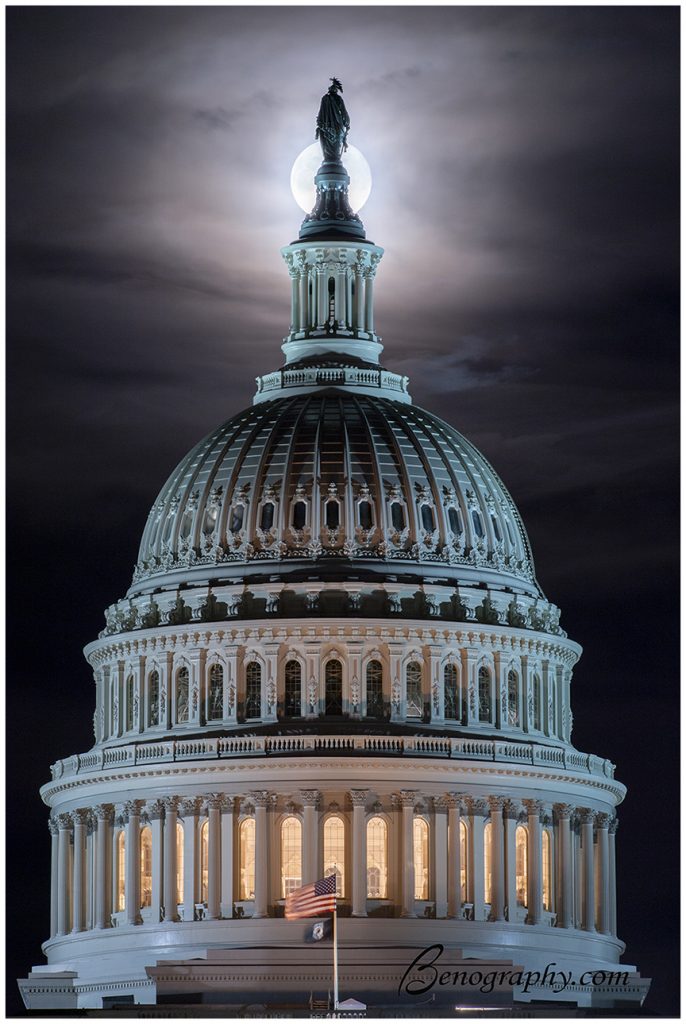 Additional clients include LAXNews, Hearing Health Magazine, Smile Fredericksburg, Conference of State Bank Supervisors and the National Association of State Credit Union Supervisors, among many others.

Ben has had the joy of teaching introductory D-SLR photography workshops to hundreds aspiring photographers, leading others into finding their own unique way of capturing a moment in time.

In 2007, Ben began volunteering for the Washington School of Photography, a small non-profit educational organization in Bethesda, MD.  Using a bare-bones earned-media strategy, he produced a morning appearance on Fox5-DC morning news, a tactic which generated nearly $50,000 in tuition income.  Ben conceptualized, pitched and produced a human rights photography exhibit with an NBC News anchor which drew more than 500 patrons to the school’s gallery opening.  Ben’s marketing and communications campaign drove the Washington School of Photography’s income from $353,000 in 2007 to $618,000 in 2013.

As Communications Director of the United States Helsinki Commission, Ben had the privilege of serving an independent federal agency which contributes to the formulation of US foreign policy.  Comprised of 18 Senators and Representatives and one undersecretary each from the Departments of State, Defense and Commerce, the Helsinki Commission leverages its clout through public diplomacy to affect improved human rights conditions, military security and economic development throughout the former Soviet Bloc.

Messages sent through the contact page are delivered directly to Ben, and he will be in touch with you as soon as possible.